Hi, just found this wonderfull site today. I was looking for an answer to a badly needed question. Can I run classic on 10.5?

Short answer no. But how can I run my classic programs on my new mac book with 10.5? I have purchased Parallels 3.0 already, but not installed. I have heard about bootcamp, have not ventured. I have a new version of XP pro still in the box. I have a windows 98 se that the machine is dead, but the software is mine.

I have the mac os9 through panther all separarate legal versions. I also have the 10.5 that came with my mac book. I desperately need to run the os9 apps as my rosetta stone was quite expensive. It will run on 98 and os 9.

I also have a host of other os 9 programs that I really don't want to upgrade, I really like the old versions. I also have poser and Vue for the xp and shade etc for the mac. I like what parallels claims can happen, toggle from one os to the other and share files.

This can save alot of time vs rebooting and flash driving files. Unless OS 10.5 can still recover xp files from the xp. Anyway, I was hoping someone who has walked this road before could give me a pointer or two on how to go about making this all happen. So before I even get started messing things up, what would be first to do?

Thanks, Dave. I tried contacting Rosetta, fat lot of good, they want me to buy a new version again. They will not upgrade me. I pretty much can get by using os x, but do have some favorites like simple text witch is free on os 9.

But I can use notepad in window for that. I was reading about sheepshaver and it seems like there was some issue about it not loading unless you were running os 9. Then the talk about having to set up an ethernet etc to clone and install using os 9 and just seem like a pita. So rather than going in and running the wrong sequence and having to start over, I figure somebody must be running classic on theirs. So do I add the sheepshaver after parallels? Or should I boot camp first?

Hi all, I have a question for any other Bootcamp users out there. I've used Windows on my Mac via Bootcamp for many years; it is not unfamiliar to me. However, after recently upgrading to my new MacBook Pro (15-inch, 2017) I'm encountering a small but mildly irritating bug. When in Windows, normally you can simply click on the Bootcamp control panel in the taskbar and click restart in macOS and there you go, MBP boots up automatically in macOS.

However when I do that now, since upgrading to my new computer and setting up Bootcamp, it says that it cannot find the macOS volume. Similarly, when I go to view the volumes from the Bootcamp control panel in Windows, only the Windows partition shows up (and of the proper size, I might add.). In macOS, however, when I go to Bootcamp settings I can clearly see both volumes, and can select which I want to boot in to on restart - macOS or Windows. As a result, whenever I boot in Windows, I have no choice but to manually boot into macOS - restart and hold down the option key. The strange thing is that again, like in macOS, both volumes show up - Windows and macOS. It is only within Windows itself that the Bootcamp control panel cannot 'find' the macOS partition. 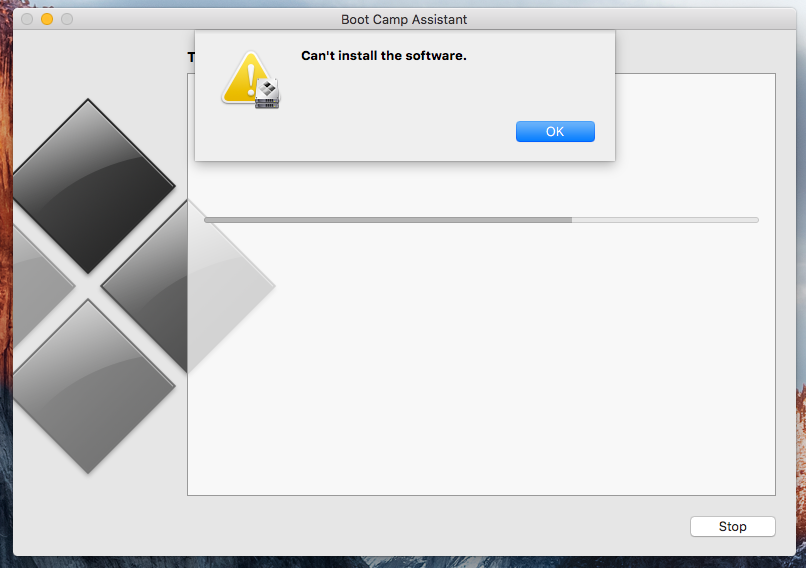 My first troubleshooting thought would be to think that I overwrote the macOS partition when installing Windows, but I know that I didn't and either way if I did that I wouldn't be able to manually boot into macOS anyway. Does anyone have any suggestions on how to resolve this?

Admittedly it isn't a break-fix as I have a workaround solution, but instead of every time I use Windows having to be prepared upon restart to hold down option at the right time it would be nice to have the BC Control Panel work as designed and be able to simply click on restart in macOS. Thanks for any suggestions. Really hoping to avoid having to delete my Windows partition and start over as I've installed a lot of things already and it'd be a pain in the ass to have to do so again and fight with Windows support to get my activation key working again since it's been used. Click to expand.Thanks for the information.

Strange - hopefully they release a software update soon. When I was finished installing Windows 10, the Bootcamp setup assistant installed the BC Utility/control panel and related drivers, Apple Software Updater, etc., and I was able to use my Magic Mouse 2 and Keyboard properly - the only thing that seemingly is 'wrong' is that boot in macOS and the macOS volume missing when I view the volumes from within Windows.

I suppose I'll just have to keep doing the manual reboot + option-select volume workaround for now until (hopefully) a software update is released to the Bootcamp utility and/or macOS to resolve this.