I tried GPS Gate and the GLO. Got a solid signal via Com port immediately but CompGPS could not see a signal.

It listed the virtual Com ports GPS Gate provided but said none of them was providing a signal. Also auto searching found nothing. I also tried GPS Gate connecting via BT to the GLO.

Setup is a bit more difficult but choosing Advanced, BT, GLO, COM 5 gave me a good signal to GPS Gate. I checked the virtual NMEA Com port and the Garmin port with CompeGPS and although it didn't complain about no data, it didn't work. And auto scanning found nothing. Enough time wasting for me. Everything works now, was able to automatically reconnect to the GLO after quitting and restarting the program. 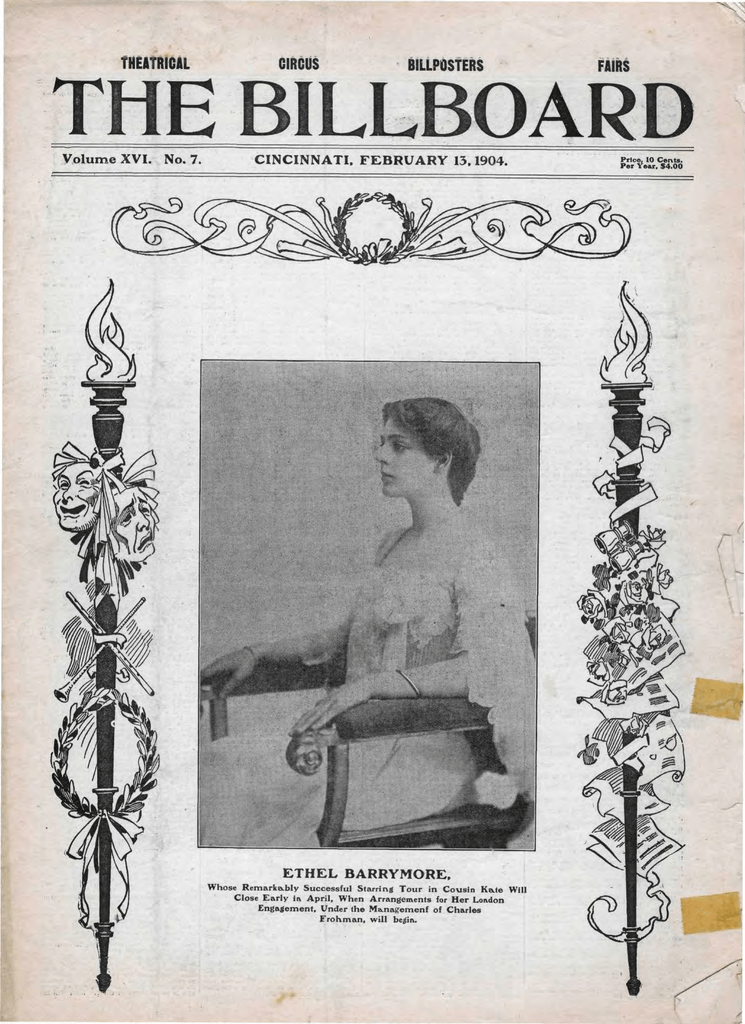 Went for a quick drive, just for fun. I have the 11' MacBook Air which quite a small laptop. But I just don't see any reasonable way to mount it in my VW Tiguan (no surprise there). I just sat it on the seat for this test. So that's about as far as I want to go with this program, but maybe my experience will help someone else who wants to run navigation software on the Mac. I don't own a tablet, but have been thinking of getting one (someday) for the car.

So maybe I'll have a look at their TwoNav app that runs on iOS. Here's a shot of CompeGPS Land with a map I made myself by combining LIDAR elevation data with aerial imagery. Just to close the circle here, this is what was necessary to get the GLO working on the Mac.

Go to System Preferences Bluetooth and add the GLO like you would add any Bluetooth device. Then you need to choose 'Edit Serial Ports' from the gear dropdown menu.

Now choose 'COM5' from the 'Service' dropdown menu. The name will default to something like GarminGLOxxxxx-COM7-1. You can just leave this as is if you like, but I renamed it to GarminGLOxxxxx-COM5 to make it more clear when accessing from the menu in CompeGPS. Just type whatever name you like into the box. Hope this helps someone (somewhere, someday). As a default, the Mac only displays the COM7 device in the menu.

I gather this is because MacOS thinks the GLO is 'headphones'. But when you look at the properties of the GLO, the dropdown menu shows that there are two services associated with it, COM7 and COM5. So you can add COM5 to the list of serial ports. When you add the service, the name just defaults to COM7-1. This is just a label that will appear in the menu on a program that uses Bluetooth devices.

I changed it to COM5 since that was more descriptive. Unix treats devices like files that are stored in the /dev/ directory. Therefore a program can read data from a device the same way it reads data from a file. See the output from the unix command line I posted on the other page.

Back then a TTY (teletype ASR-33 RS232 terminal) was the state of the art. So maybe I'll have a look at their TwoNav app that runs on iOS.

I just installed the TwoNav app on my iPhone (they also have an Android version). The basic app is free, and it allowed me to transfer a map from CompeGPS on my Mac to my iPhone. But I wasn't able to open the map on the phone, so I purchased the full version (which was only $6). Took a lot of screwing around, but I was finally able to format one of my own maps as a GeoTIFF file that the Mac app could open.

Once opened in CompeGPS, I was able to convert it to their proprietary format, then send it to the iPhone where I was able to open it. But man, both the Mac and iOS apps are really confusing! Finally realized I had been doing things wrong, so I'm not sure whether I really needed the paid app on my iPhone, although it has a lot of nice configuration features not available on the free app. To do the actual file conversion, (I think) you need the advanced features in the paid version of the computer program (CompeGPS Land), and I assume the only reason that worked is the free 30 day trial.

Also turns out that you can directly transfer maps to the iOS app using an FTP client. So I'm still a little hazy on the need for the paid version of CompeGPS. Anyway, this system of apps running on your computer and mobile device is very interesting and I am going to learn more about it. Might be a usable solution for large screen device in the car, perhaps running on an iPad Mini Here are a couple screenshots of my home-made map in the iOS TwoNav app. Brief update for anyone who may be interested in this software.

I have installed the free version of TwoNav on my new Galaxy Tab 4 8.0 and it is identical to the iOS app. However I can now confirm that you need to purchase the paid version (about $6) if you want to open maps stored locally on your Android device.

The free version only supports online maps, and is also lacking the customization options of the paid version. With the paid version and a Windows computer, you can transfer files by connecting the Android device and copying the maps to the SD Card TwoNavData Maps directory. I am also running a free android app called Droid NAS on the tablet. This makes it appear on the Macintosh as a network drive where you can copy maps to the same directory. I also learned (the hard way )that if your tablet doesn't have an internal GPS chip, then Google Play will say your device is not compatible and not allow you to download. Hi Boyd, Just for the record, the issue is not Google Play.

Each app on Google Play has a set of requirements that the author establishes at the time s/he publishes it up to the Play Store. The Play Store software simply compares your system to the system requirements for the app and either installs it or tells you it's not 'compatible'.

With a tablet you are likely to experience more of this same sort of frustration. Many authors can't be bothered to set their apps up to handle the increased display size for tablets so they set their apps to 'phone only' even though they would still run fine on a tablet except for the display being possibly a bit pixellated. This is becoming less of a problem because there are getting to be enough tablets - and enough user pressure - to persuade authors to fix up the resolution issues or at least just take the 'phone only' restriction off the app. Glad to hear you aren't having any issues of any significance getting rolling with Android.

My favorite apps are ES File Explorer, Moon+ Reader, and Music Folder Player. ES File Explorer is one of the few file managers that can easily find and use my network shares. Moon+ Reader makes it braindead simple to side load ebooks rather than forcing you to go through some online book store. Music Folder Player is one of the few music players that lets me use my folder structure to organize my music rather than forcing me to be stuck with Genre, Album, Artist or having to create playlists if I want a mixture of some sort.

It will still create a 'library' index using Genre, Album and Artist if you like but you don't need to use it. You can tell it to just look at your folders. You can even restrict it to what directory tree(s) to use so it won't pick up your ringtones and notifications and such. Thanks for publishing all your findings on the various tablets and navigation apps. 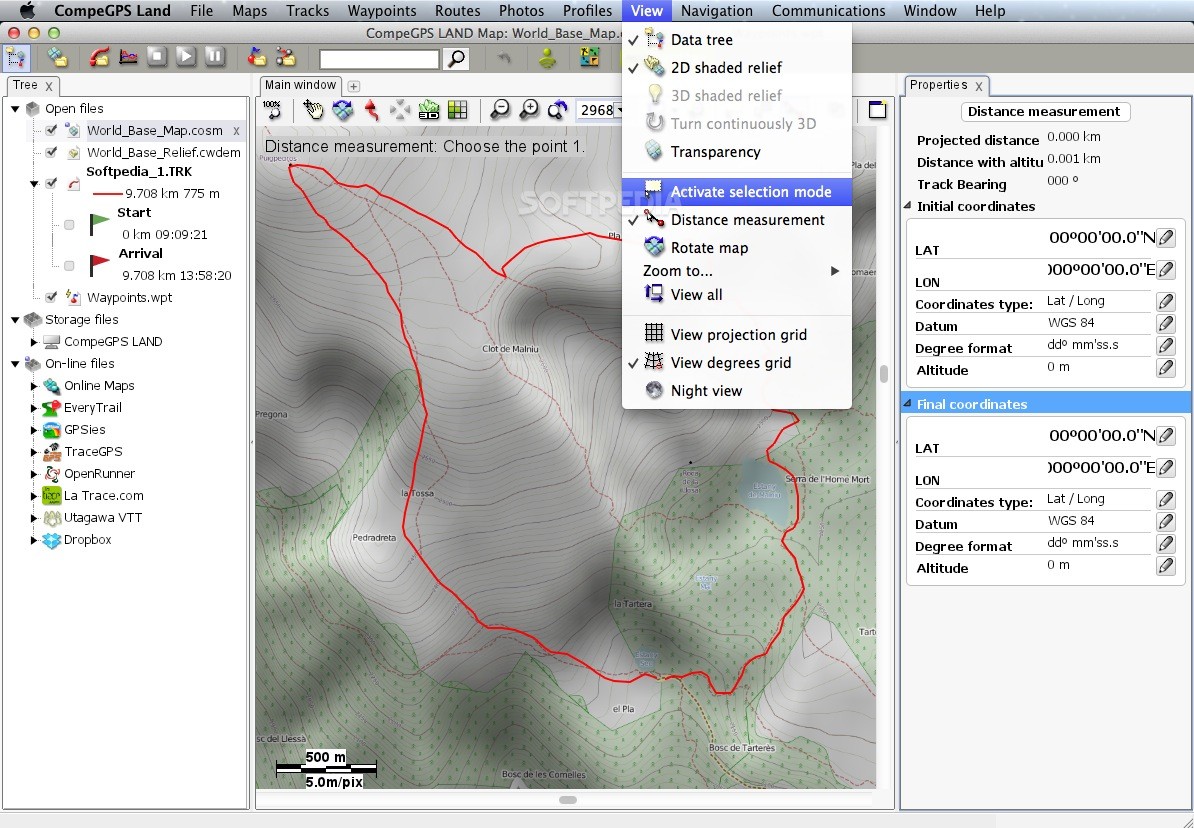 If we're going to keep this forum alive I think we're going to have to share our experience with laptop-equivalent devices and apps. With Windows 8.1 and especially Windows 10 there are likely to be a lot more people considering Windows tablets and convertables/two-in-ones. Many will also discover the shortage of good navigation apps for the Windows tablet interface and will decide that iOS or Android will be a better solution for them. Of course we can also hope that an increased user base for the Windows tablet interface will encourage existing developers to make their apps available for Windows.ken.

Software Description: CompeGPS is an essential software to make the most of your GPS. With this PC software you will be able to download a wide variety of cartography from the internet and also analyse your routes. This software has been specially designed for 4x4 lovers, bike tourists, excursionists and, in general, everyone who uses GPS, likes to create and accomplish their own routes and then later on analyse.

CompeGPS allows you to carryout several functions with routes, tracks, maps and other objects, it is fully communicates with your GPS. You can load tracks, waypoints and routes from PC to GPS and vice versa very easily and quickly.

One of CompeGPS main features is the use of maps. CompeGPS can download freeware maps from internet and it allows you to used scanned maps, p.e.JPG or.PNG files, amongst others. To be able to use these maps (images) they previously have to be calibrated, which is an option included in this software. Another of CompeGPS advantages is that it allows you to open more than one map at a time, overlapping them perfectly.

It makes creating and locating waypoints extremely easy going. CompeGPS allows you to create 3D views the mountains and tracks of your holidays thanks to it’s powerful 3D tool, permitting you to move freely over your maps.