EMC Corporation (NYSE:EMC), the world leader in information infrastructure solutions, today announced a major release of the award-winning EMC ® Retrospect ® backup and recovery software for the Mac. Retrospect 8.0 has been redesigned from the ground up with a fresh, innovative interface, a powerful new engine, and a host of new and improved capabilities. Positioned between Apple's Time Machine and enterprise-level backup applications, Retrospect 8.0 provides the features, ease of use, flexibility, and reliability required by professional users and small to medium-sized businesses.

'Retrospect just celebrated its 20 th anniversary as a leader in Mac data protection,' said Peter Wharton, vice president of marketing, EMC Consumer and Small Business Products Division, 'and what better way to begin its third decade than with the most advanced version of Retrospect ever, complete with a contemporary, Mac-specific user interface, Mac-first features, and support for Leopard and Snow Leopard technologies.' New User Interface and Architecture Instead of being limited to a single application (as in previous releases), Retrospect 8.0 is made up of several individual components that work together. At its core is the powerful, new Retrospect 8.0 engine, called the Retrospect server, which runs as a behind-the-scenes process in Mac OS X to handle all backup, restore, and copy functions.

Each Retrospect server can handle multiple activities simultaneously, such as backing up two computers while restoring a third. Retrospect 8.0's new user interface represents a complete departure from previous versions. The Retrospect console uses interface elements similar to iTunes and Mac OS X Server Admin, so that it feels immediately familiar and is easy to navigate. There are assistants to guide the user through common operations and explanatory tool tips that appear when the mouse pointer hovers over toolbar buttons. 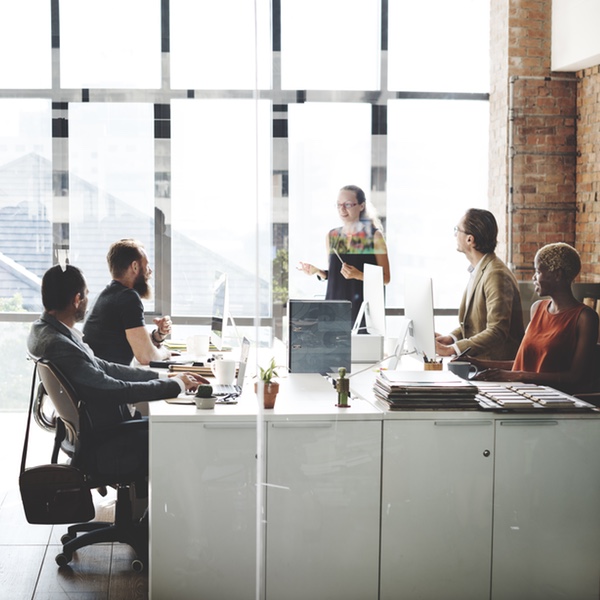 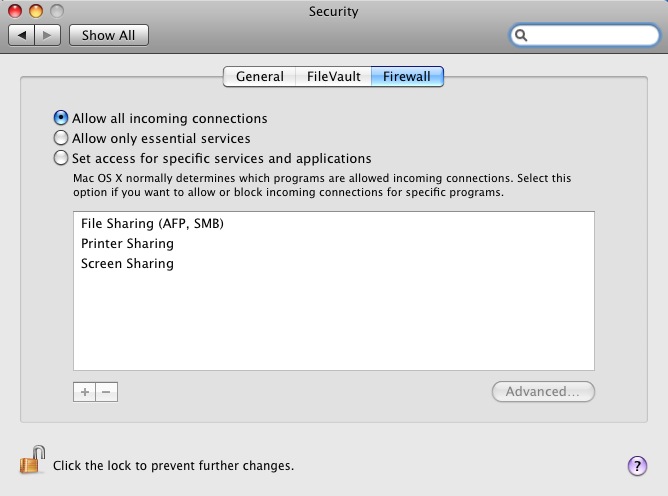 This new architecture of separate-yet-integrated components provides seamless management for users with varied needs. To the individual user with Retrospect 8.0 Desktop, Retrospect appears as a single, unified application, while users with Retrospect 8.0 Single Server or Multi Server licenses will be able to remotely manage one or more networked Retrospect servers from a single window, simplifying management tasks and streamlining workflow. 'In building Retrospect 8.0, it was important to us that the user interface was elegant and familiar to Mac users,' said Eric Ullman, director of product management for Retrospect. 'Mac users enjoy and expect a high level of sophistication and usability in their applications, and Retrospect 8.0 has been designed with that in mind. We're proud of the new version of Retrospect for Mac, and we know that Mac users will appreciate the contemporary look and feel of this release, not to mention all the new and improved features we've added, several of which are available only on the Mac.'

New and Improved Features Retrospect 8.0 delivers many new features, as well as a multitude of improvements to existing features. Editions, Availability, and Pricing A public beta of Retrospect 8.0 for Mac is available for download from.

EMC strongly recommends that users not rely on beta software for actual backups, as unexpected bugs in the software may cause data loss. Retrospect 8.0 for Mac will ship during the first quarter of 2009 in three English language editions, (all prices listed are U.S. ﻿ EMC and Retrospect are registered trademarks of EMC Corporation. All other trademarks are the property of their respective holders. NOTE: This release contains 'forward-looking statements' as defined under the Federal Securities Laws.

Actual results could differ materially from those projected in the forward-looking statements as a result of certain risk factors, including but not limited to: (i) adverse changes in general economic or market conditions; (ii) delays or reductions in information technology spending; (iii) our ability to protect our proprietary technology; (iv) risks associated with managing the growth of our business, including risks associated with acquisitions and investments and the challenges and costs of integration, restructuring and achieving anticipated synergies; (v) fluctuations in VMware, Inc.'