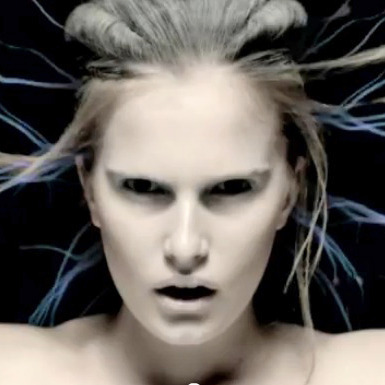 Fashion designer Gareth Pugh is known for bending the rules when it comes to creating his signature structural pieces for his collections. His ability to combine the toughness and masculinity of traditional menswear with a sexy femininity has made him beloved of fashionistas and celebrities alike.

Now his first foray into the world of makeup has arrived. The Gareth Pugh for M.A.C.

Collection encompasses seemingly ordinary items ‒ eyeshadow, lipstick, lipgloss, eyeliner and nail polish ‒ but Pugh’s signature “weird-but-pretty” touch turns them into something out of the ordinary. The packaging alone ‒ heavy, black and embossed with sharp, graphic shapes ‒ makes this collection stand out. But it is the colours and concepts behind the colour mixes that move this makeup collection into the cult, “must have” group. “M.A.C have supported me since my first show and are such a great company to work with, so when they came to me with the idea of doing something collaboratively I was obviously very interested,” explains Pugh.

“Initially, the idea was to create makeup products linked to a particular catwalk show, where they would come backstage and take colour swatches from what we used on the catwalk and then create products from that. But I wanted to do something much more specific, something that distilled my aesthetic in a wider sense than just being about one particular season – something that was a complete package.” Although Pugh is known for his personal love of black ‒ both in his collections and for wearing it himself ‒ he didn’t want the M.A.C collaboration to be only about this one shade. “I think if people had heard about me doing a makeup collection that’s exactly what would have sprung to mind, but make-up requires a very different approach to clothing! I really wanted it to be unexpected, and beautiful,” says Pugh.

According to Pugh, the M.A.C collaboration is very much about contradiction, the play of light and dark and opposites. “In this makeup range there are two very distinct groups – there’s one group based around purples and dark blues which is very powerful and strong and then there’s the group that’s more about a silvery steel iridescence which feels a lot more fragile.” The shades of this range are amazingly versatile and actually wearable, despite ‒ or because of ‒ the strong concept behind them. M.A.C’s duo-chromatic nail polish that flashes from emerald to amethyst is amazing and can be worn by everybody as it goes with just about everything. It would make the perfect glittery accompaniment to your festive season wardrobe. The Beauty Powder which is a “greyed” pink adds a sophisticate matte glaze to all skin tones, makes a great base for more dramatic evening makeup looks and the multi-tonal lipglasses can be super-subtle when worn alone or used to add a dramatic shimmer over lipstick. “I didn’t want the products to be one dimensional or too specific. I think it’s nice that the textures have a level of diversity, so that you can bring uniqueness to the look you achieve for yourself,” says Pugh.

If you do want to go all-out over-the-top fashion-forward, you need to get your hands on the Gareth Pugh for M.A.C. Collection eyelashes.

They are severely geometric in cut, with a sharply angled edge and are certain to make a major statement; these false eyelashes are not for the shy. “The idea with the lash was my way of getting something very graphic into the actual product. I just took a load of the biggest lashes that MAC makes and started chopping them up into different shapes,” explains Pugh. “The thing with lashes is that they tend to be a very ‘lash’ shape whereas I wanted to do something that looked more non-conventional and angular: not something you tend to see a lot with lashes. “From shooting our video and seeing how they work on the film, I really feel that these triangular lashes make the eyes look very beautiful. Worn top and bottom, they give this very angular, horse blinker, effect,” he says.

For those of us a little less adventurous, try the gorgeous eyeshadows; Deceit is a “blacked plum with pink pearl” which is perfect for a smokey eye, or try the Guise, a frosty grey, for day wear. Combine it with the Metal-X cream shadow in Obscura, a frosty gunmetal grey, to really lighten up the eye.

Use with either Greyprint ‒ a rich pewter grey with frost ‒ or Graphblack ‒ a strong black ‒ to better define the eye.

I feel like if you mention men and makeup in the same sentence people automatically assume over the top drag makeup - Forgetting that. Yes there are drag queens but that is an extreme category. Mind you, drag is a form of self expression and an art - its also a job- most of those men do not wear full faces of makeup day and night.

I'm sure some do - does it make it ok? Well to me its the same with women, You're always going to have those women who wear way too much and look ridiculous & usually you get embarrassed for them. It's all a personal choice in my opinion. 'Don't overdo it' would be something I'd say to both males and females!

Feeling lucky? Rent a variety of Casino Games for your next event and watch your guests try their hand at Texas Hold ‘Em, roulette, and even portable slot machines! Find a vendor in the Clarksville, TN area and book now. Just be sure to wear your poker face. If you would like to be notified as soon as new comp offers become available at casinos near Clarksville, Tennessee, such as free slot play, buffet coupons, or hotel deals, enter your email below. Casino bus clarksville tn igt slot games for machines. Ellis Park is a play center and a horse race track located in Henderson, Kentucky. The casino features 170 slot machines, to Players Club Card will allow you to participa. 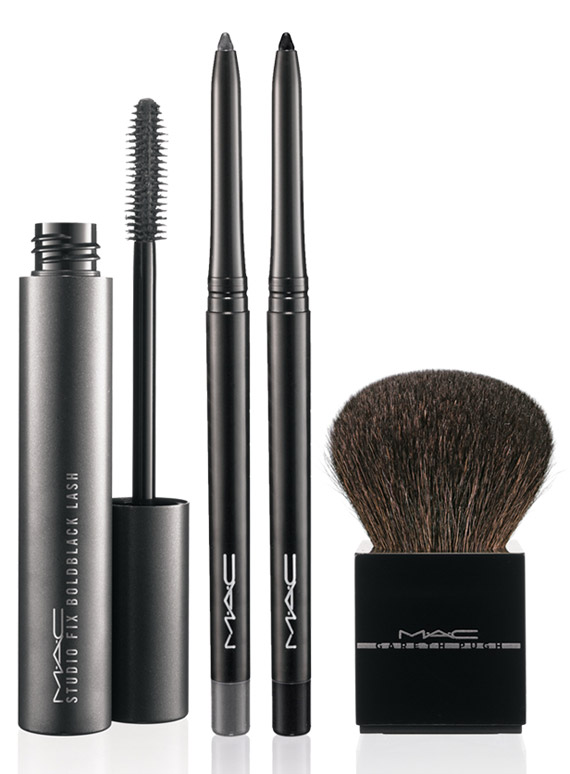 Here is what I have in mind when I think of men wearing makeup. Another misconception & negative connotation that I think is the main reason most people don't agree with men in makeup is the whole homosexual issue. Not all men who wear makeup are gay! Lol I think that's a close minded argument - Just like females who prefer suits, Jordans, and snapbacks to dresses, Louboutins, and turbans - There are men who are a little more feminine than what most people label the masculine norm.

Eye makeup, however, is pretty much a staple to 'rockers' - it has nothing to do with femininity at all- but its seen as 'edgy'. The man who pulled off Androgyny so amazingly to me, was Prince. He's one of the prettiest men ever to me lol - and yet he was still able to be with the most beautiful women!