Originally posted by Programmer The IBM's code generation is significantly better than GCC's, much like Intel's compiler is on x86. I was hoping they would do this since clearly Motorola isn't too interested in updating the CodeWarrior compilers for the 970. There was also some indication a while ago that IBM was working on auto-vectorization capabilities for this compiler which could lead to a significant improvement in how much AltiVec code is used. 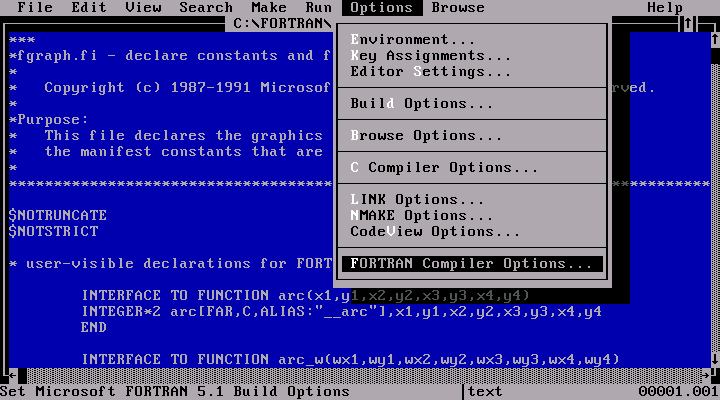 This could actually push me over the brink and cause me to get a G5 now instead of replacing my Pismo with a (non-existant) 15' G4 update. If my code could be recompiled to take advantage of the G5 relatively easily, it would be worth being anchored to the desk. 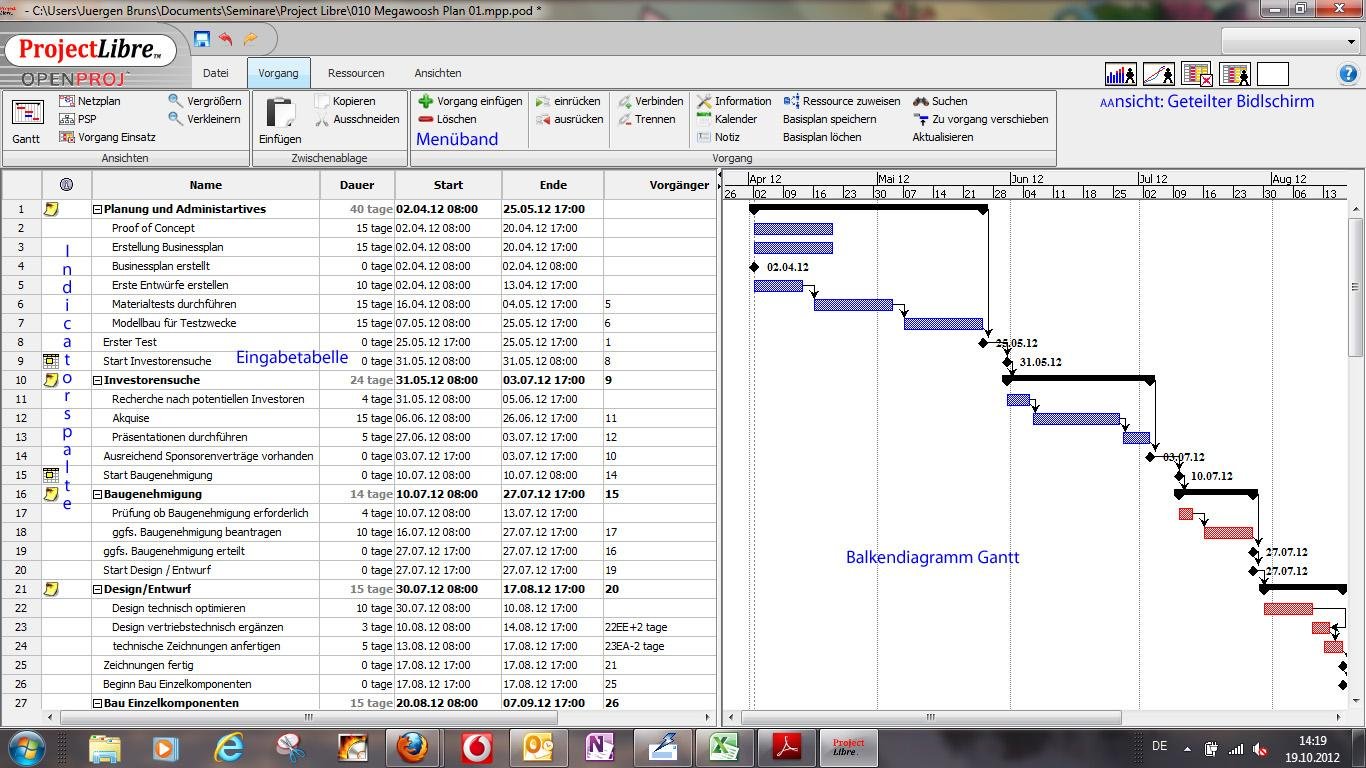