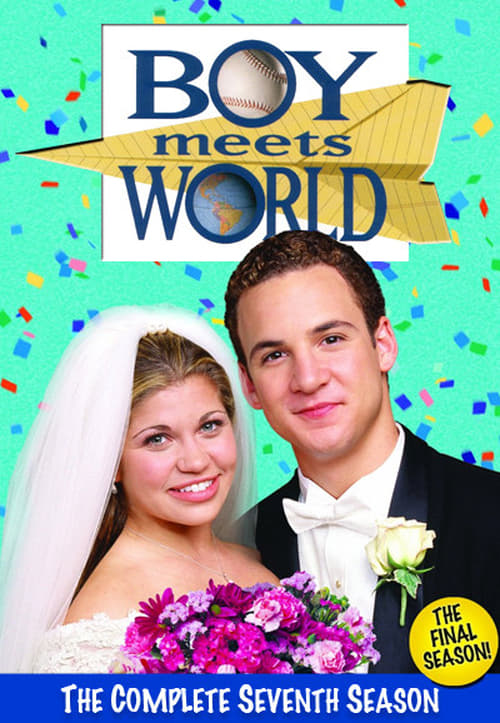 Judging Amy is an American television drama that was telecast from September 19, 1999, through May 3, 2005, on CBS-TV. This TV series starred Amy Brenneman and Tyne Daly. Its main character is a judge who serves in a family court, and in addition to the family-related cases that she adjudicates, many episodes of the show focus on her own experiences as a divorced mother, and on the experiences of her mother, a social worker who works in the field of child welfare.

This series was based on the life experiences of Brenneman's mother.After six seasons, Judging Amy was canceled by CBS on May 18, 2005. In the United States, re-runs were telecast on the Turner Network Television cable TV channel for about four years, but this series was replaced by others in the schedule for the fall of 2007. Its final telecast was on August 31, 2007. Starting July 17, 2011 Gospel Music Channel began telecasting the show, starting with the pilot episode. GMC aired the show with edits to some of the language, out of order, and some episodes missing.