Men's Swimming Geared Up For Mac

Story Links RIVERSIDE, Calif. — Coming off a successful year with a conference and regional championship, as well as a third-place NCAA Division II finish, California Baptist University looks to pick up right where it left off.

It'll be new territory for the Lancers as they make the transition to NCAA Division I, but CBU is ready for what the 2018-19 schedule has in store, including its home opener against defending Big Ten Conference Champion Ohio State. 'The CBU coaching staff and team are excited to begin the DI transition and wrestle these teams,' said Coach. 'They all have historically experienced significant success in DI wrestling.' On the docket are some hard-hitting competitors, but the Lancers return quite a bit of their arsenal, including – who won the 149-pound NCAA Division II Championship last year and only lost twice on the year – and – the RMAC Freshman of the Year and NCAA qualifier. The Lancers open the year on the road at Cal Poly on November 10, but the following week host a big dual against Ohio State (Nov. The matchup features CBU and the Buckeyes in the CBU Events Center, with a high school dual between St. John Bosco and Poway while also be going on at the same time.

Men's Swimming Geared Up For Machine

Last year, Ohio State posted a 14-1 dual record, only losing a tight 19-18 dual to eventual NCAA Champion Penn State. It gives the Lancers a good look at tough opposition early as it begins its first year of Division I competition. CBU takes a break from dual action for its next three events, heading to the Road Runner Open, hosted by CSU Bakersfield, the day after Ohio State comes to town. The Lancers close out November in Las Vegas at the Cliff Keen Invitational and take on the Reno TOC on Dec. 20 to cap off the 2018 portion of the schedule. With the new year brings new competition as CBU heads to Fresno State on Jan.

The Lancers return back to Northern California three weeks later, taking on familiar foe Stanford on Jan. 25 and participating in the California Collegiate Open, hosted by San Francisco State, on Jan. CBU will look to avenge last year's close 20-15 defeat to the Cardinal.

February brings three new opponents the Lancers have never faced before, along with a familiar team. CBU first heads to Philadelphia for a dual with Drexel on Feb. 16 and then one with Pennsylvania on Feb. The Dragons finished last year as the No. 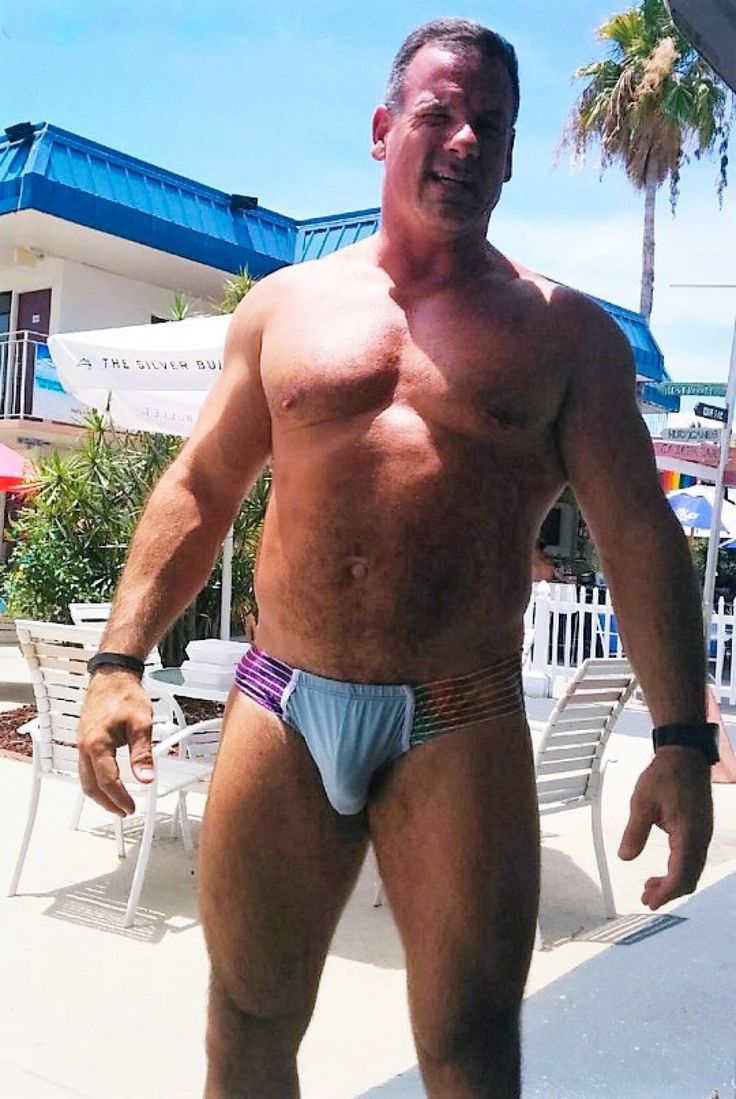 25-ranked team in Division I and posted a 12-4 dual record. The Lancers return home for their last two duals of the year the following week. Oregon State comes to the Van Dyne Gym on Feb. 22, while Bakersfield will be in town the following day. The Beavers took second at the Pac-12 Championships last year, while the Roadrunners took third. While CBU won't have a chance to compete at the NCAA Division I Championship until 2022-23, the Lancers will participate in the Collegiate Open on March 2 to close out the year.